So we got to get all dressed up like superstars and stuff. 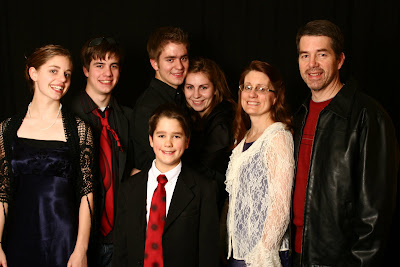 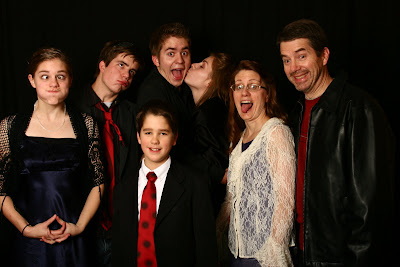 .,..and the weirdo who played Rilian. 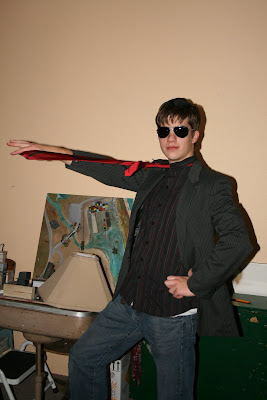 See ya later!
Posted by Aaron Sleadd at 9:34 PM